In preparation for the spookiest time of the year, we want to give you a foretaste of what to expect from psychological horror visual novel Raging Loop! The murderous story of a cursed Japanese settlement will release on:

A long, long time ago in a land that is now marked as Fujiyoshi Village on the map, five godlike creatures known as “guardians” protected the people living on the mountain from the yomibito, creatures from Yomi, the underworld. The bloodthirsty wolves, the knowledgeable monkeys, the all-seeing snake, the perceptive crow and the protective spider. The humans decided to revolt against the wolves and their ruthless methods, and joined forces with the other guardians to kill them.

However, the village incurred the killed wolves’ enmity, and became cursed for eternity. Due to this curse, mist confines the mountain every few years, and marks the start of an event called the Feast of the Yomi-Purge. This feast is a gathering which is conducted to find and slay the resurrected wolves, borrowing the power of the guardians of the mountain.

Standstill. Looking down at the map which tells him apparently nothing, Haruaki concluded that he was lost. It took him two hours of a bike ride to finally realize this fact, and now he was completely surrounded by mountains.

Having no other choice, he decides to keep moving forward, hoping to find a place he can rest. Suddenly, he notices the artificial lights of a convenience store ahead of him. Hoping to find a place to rest, he asks the store clerk for the direction to the nearest city. She gives him the path to a small settlement not marked on the map. Following her succinct instruction, Haruaki arrives to a river where he encounters a young woman. She introduces herself as Chiemi and agrees to lead him to the settlement where he can at least stay the night: Yasumizu.

After a short walk from the river, the two arrive at her place. Chiemi and Haruaki spend the evening getting to know each other around a few drinks. The light-hearted conversation makes Haruaki feel safe that night.

The following day, Haruaki gets to make the acquaintance of other villagers but they somehow are not all happy to have a visitor. The rustic buildings and leery looks he gets from the villagers are an unpleasant welcome, but what makes him even more uncomfortable is the feeling that something is very wrong with this place. This sense of foreboding will soon become horribly real, and Haruaki doesn’t feel safe anymore.

Before he can realise what is happening, a mist starts surrounding Yasumizu. The atmosphere is different and now his head is hurting.

“Deal with it! You’ve gotta find a place you can lock the doors! You’ll die if you don’t!”, Chiemi snaps at Haruaki.

Confused and scared, Haruaki hides inside the outhouse. Long minutes pass in this dark, uncomfortable and awkward place. What is the meaning of this anyway? Aren’t they just full of superstitions? But just as he is thinking about all the recent surreal events, a distant scream pierces his marrow and bone.

Haruaki can’t possibly ignore the scream. He pushes the door open. As he steps out, he is confronted not by the darkness of the night, but rather by a dense mist that makes him hard to get around. He starts walking though, and his eyes soon meet a shadow, a creature covered in wild fur, staring at him with red, glowing eyes. It isn’t supposed to exist.

It is the most horrifying — and last — moment of Haruaki’s life.

Standstill. Looking down at the map which tells him apparently nothing, Haruaki concluded that he was lost. It took him two hours of a bike ride to finally realize this fact, and now he was completely surrounded by the mountains.

Suddenly, he has the most intense déjà vu he ever had. Every movement and thought felt like he lived it before. The cool forest air smelled familiar and he was sure, he had seen that very view of the distant, cloudy mountain top in the past — he was in this very place in the past. A rush of memories comes to his mind. He remembers following the river. He remembers Chiemi. He remembers…!

Return to Yasumizu settlement as Haruaki, learn about The Feast of the Yomi-Purge and use your memories to survive the horrific mind games of Raging Loop.

PQube and developer Kadokawa Games are excited to announce Root Letter: Last Answer for Nintendo Switch and PlayStation 4! The visual novel bestseller will release later this year as an enhanced version of the gripping investigation story, including a new epilogue, gameplay improvements and a brand new live action mode, turning all the hand-drawn moments into reenacted scenes.

Check out our Announcement Trailer: https://youtu.be/lm1H3xs8wuI 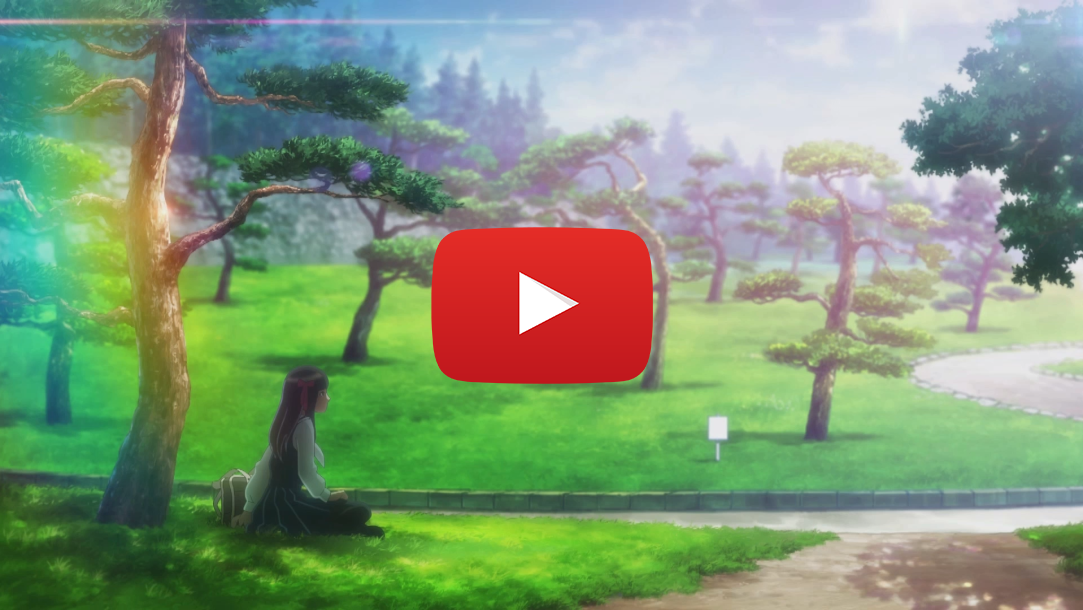 15 years have passed since your correspondence with your pen friend Aya Fumino. While you moved on with your life, a confession of murder left in her last letter now resurfaces. Travel to Aya’s hometown and discover what happened to her. Her friends may know the truth but none of them seem willing to let you delve into the past. Are they responsible for her disappearance? 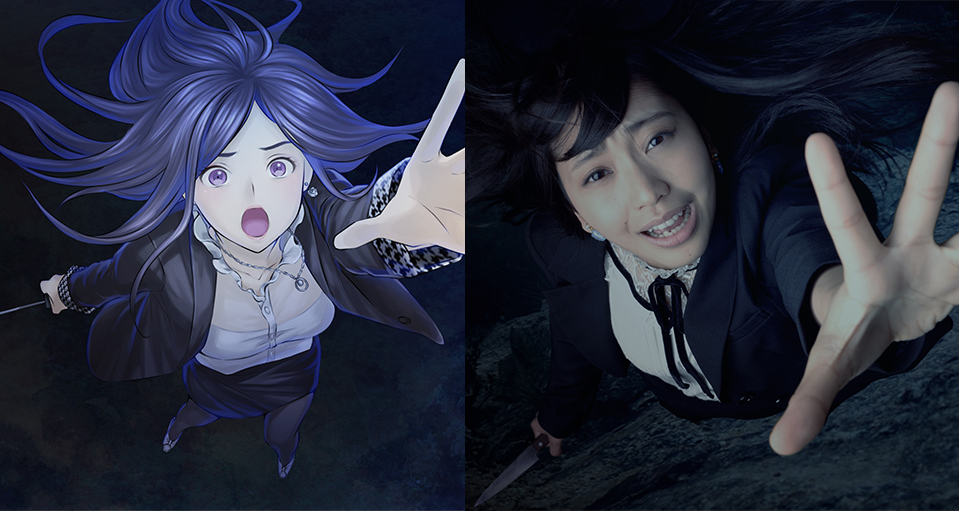 PQube, Arc System Works and Studio TRIGGER are excited to reveal a first look at a special form of Junketsu, the Kamui (God Robe) worn by Honnoji Academy’s Student Council president Satsuki Kiryuin in KILL la KILL – IF! This outfit has been exclusively created for the upcoming arena fighter and is not shown in the original KILL la KILL anime series. 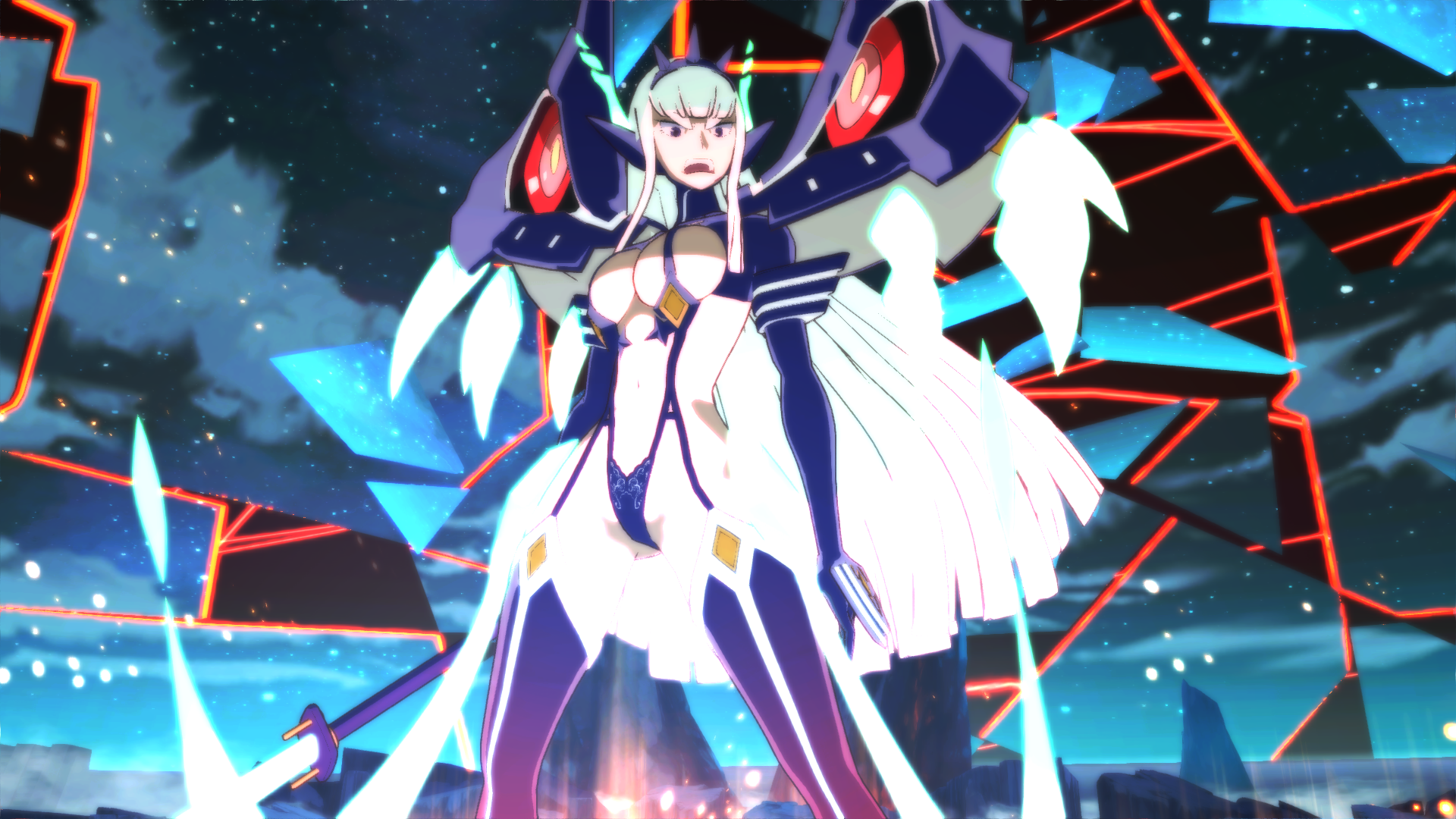 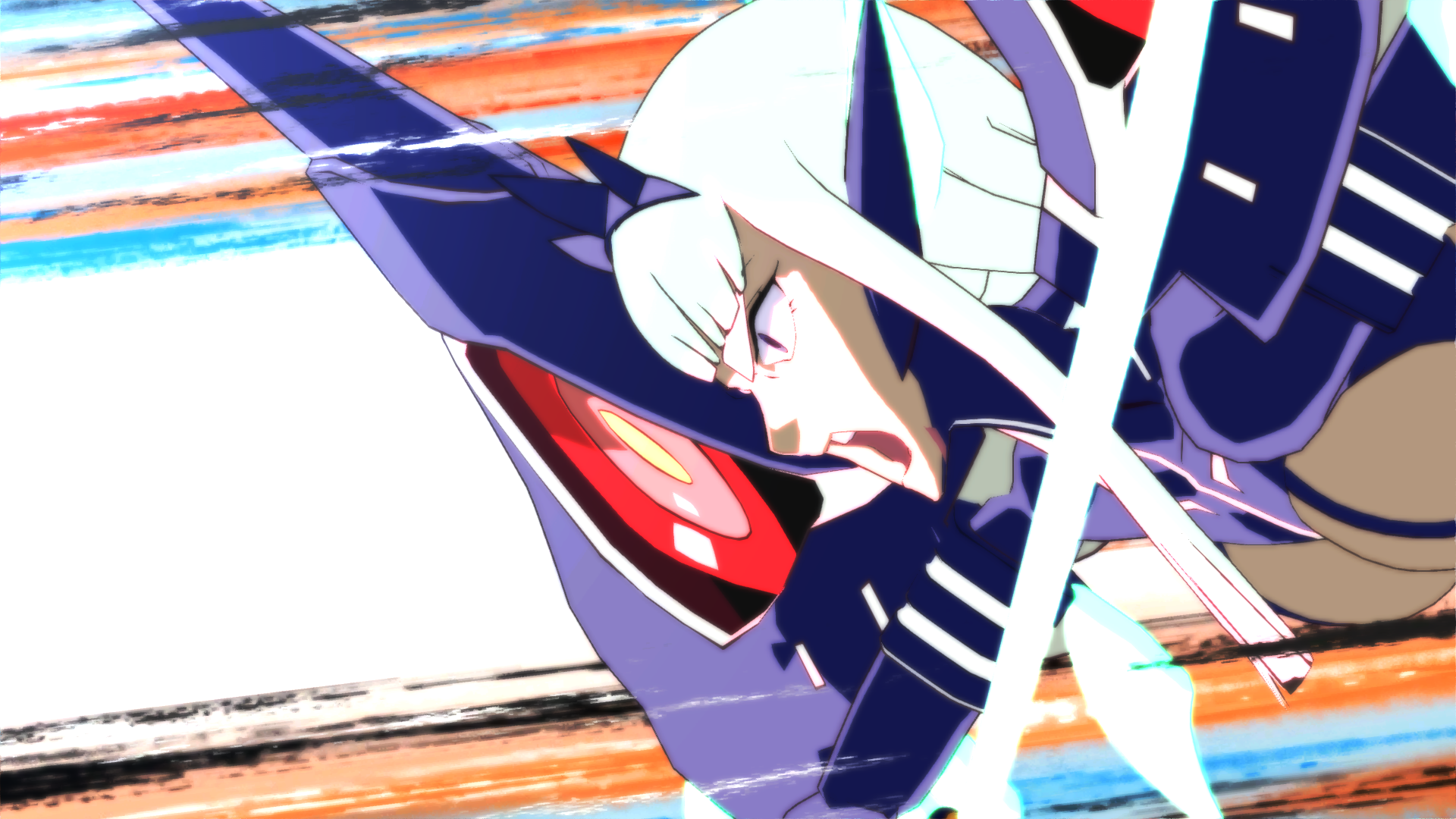 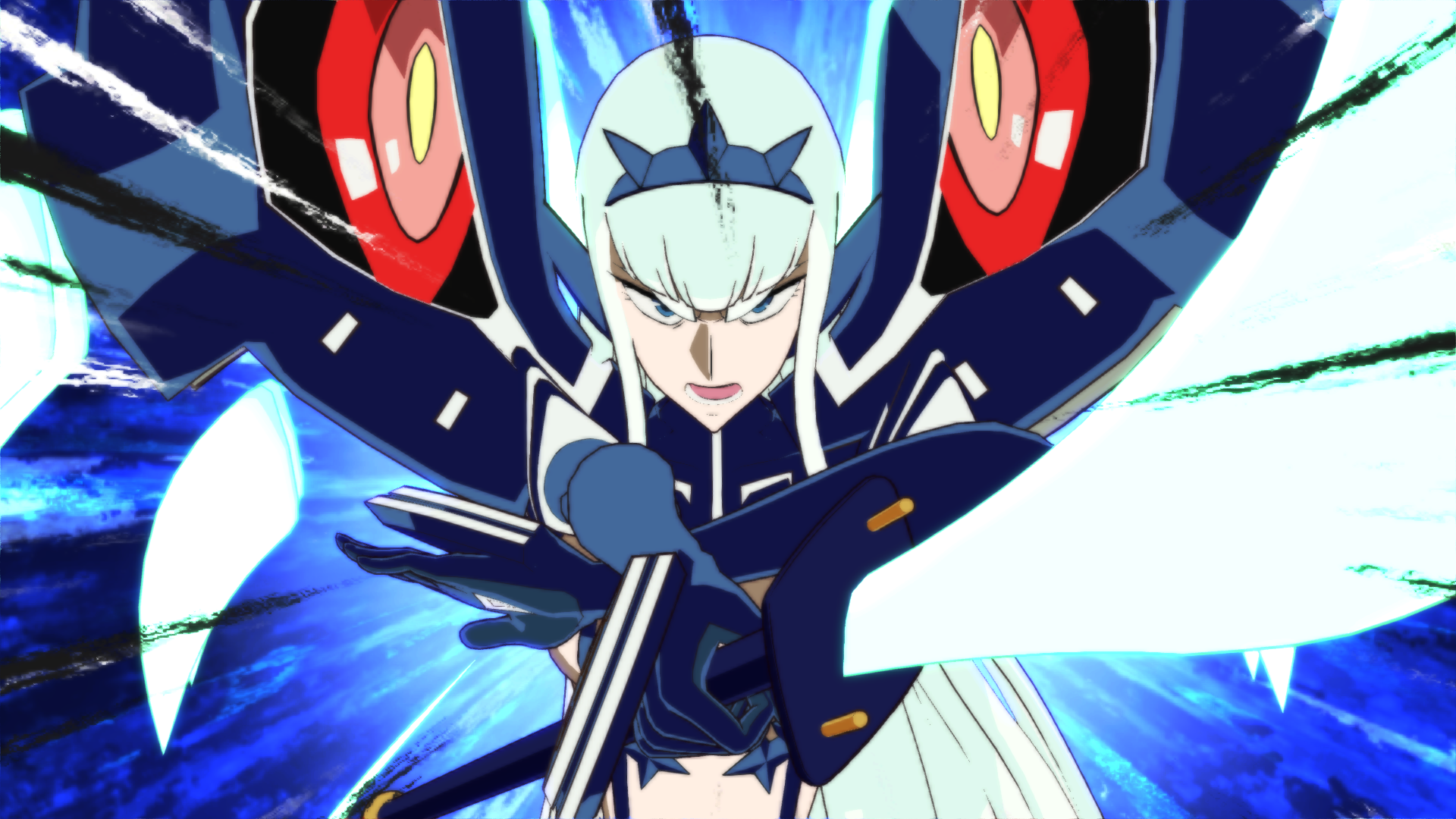 Junketsu Shinzui switches the colour theme and makes dark blue the dominant part of the stunning outfit, with white as the off colour. In exchange, the synchronisation with this form of Junketsu changes Satsuki’s hair colour to white, impressively matching the rest of the Kiryuin family’s God Robe.

Check out the most recent trailer:  https://youtu.be/4Um3U9QInlk 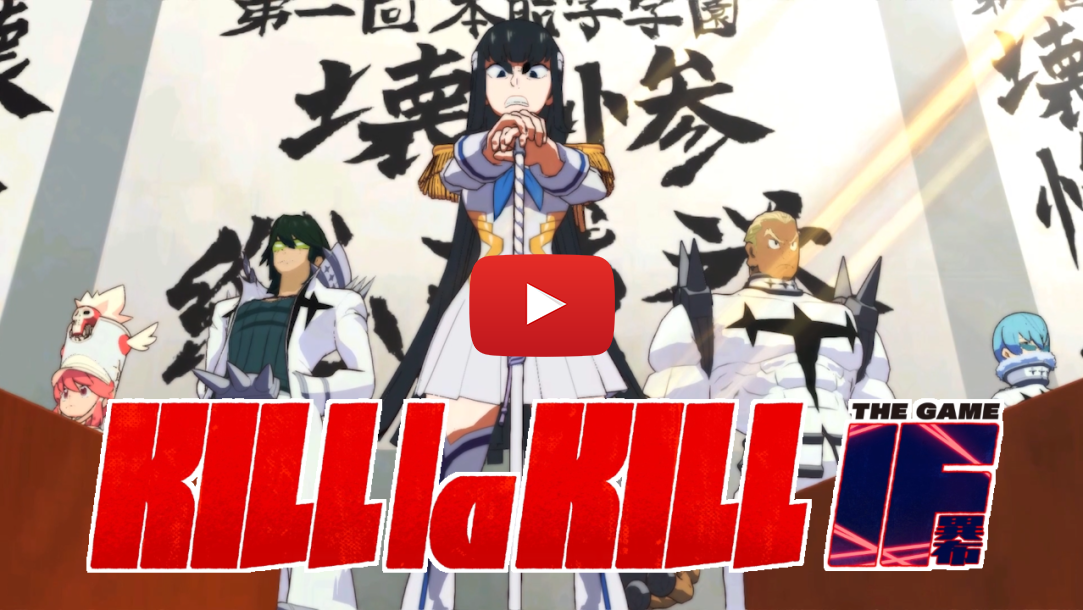 This lovely Limited Edition will have 1500 copies available in Europe, with selected retailers in the UK, France, Spain, Switzerland, and more! The retailers will be announced on social media at a later date.

KILL la KILL – IF will release on 26th July on PlayStation 4, Nintendo Switch in Europe, and on 25th July on PC/Steam.

PQube, LookAtMyGame and developers Storybird Games and Wonderboy Bobi are excited to release Aggelos for Nintendo Switch today! After a lot of great feedback on the PC/Steam version, it was clear that this adventure is a perfect fit for Nintendo’s console. Simply put: Aggelos is a great reminder that the classic metroidvania genre is still a fundament for amazing games in 2019!

Check out its launch trailer: https://youtu.be/XcQ5hu-ACoY 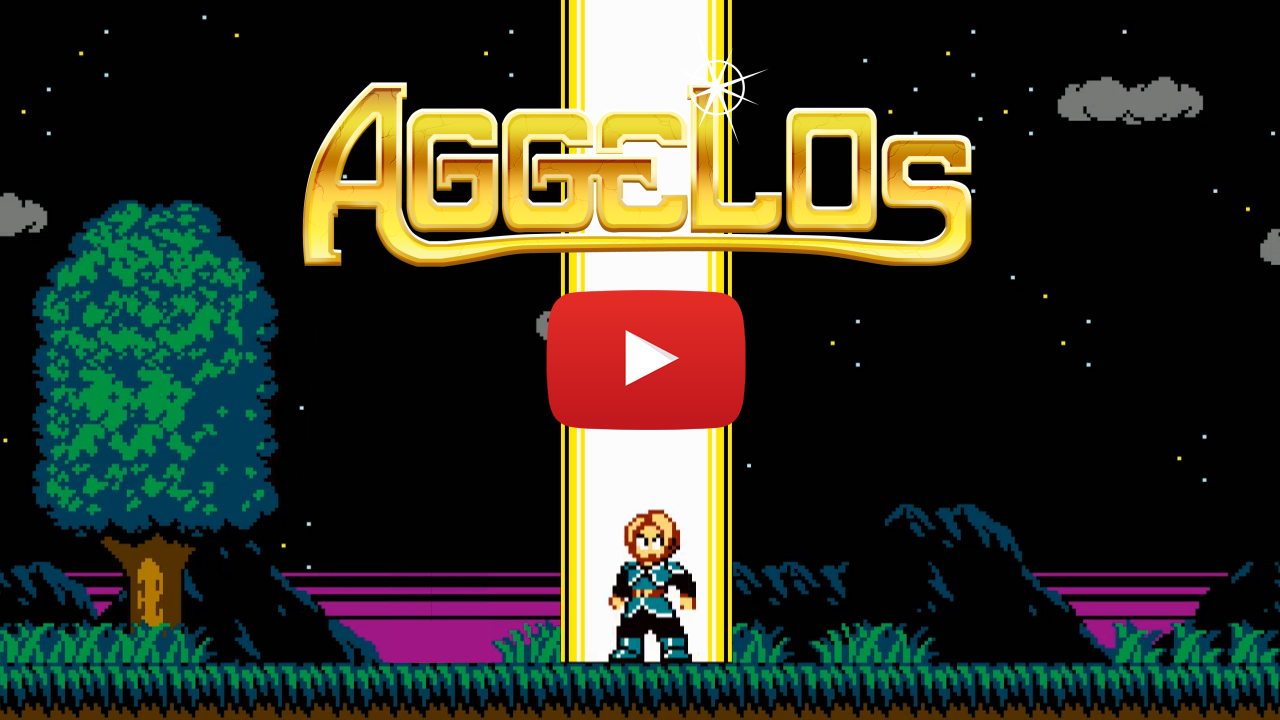 Find your own path through the vast, non-linear kingdom and venture through forests, underwater areas, cave systems and ancient temples to uncover magical elements and new skills! Use and combine them creatively to overcome the unique and deadly bosses and advance in the classic hero story. 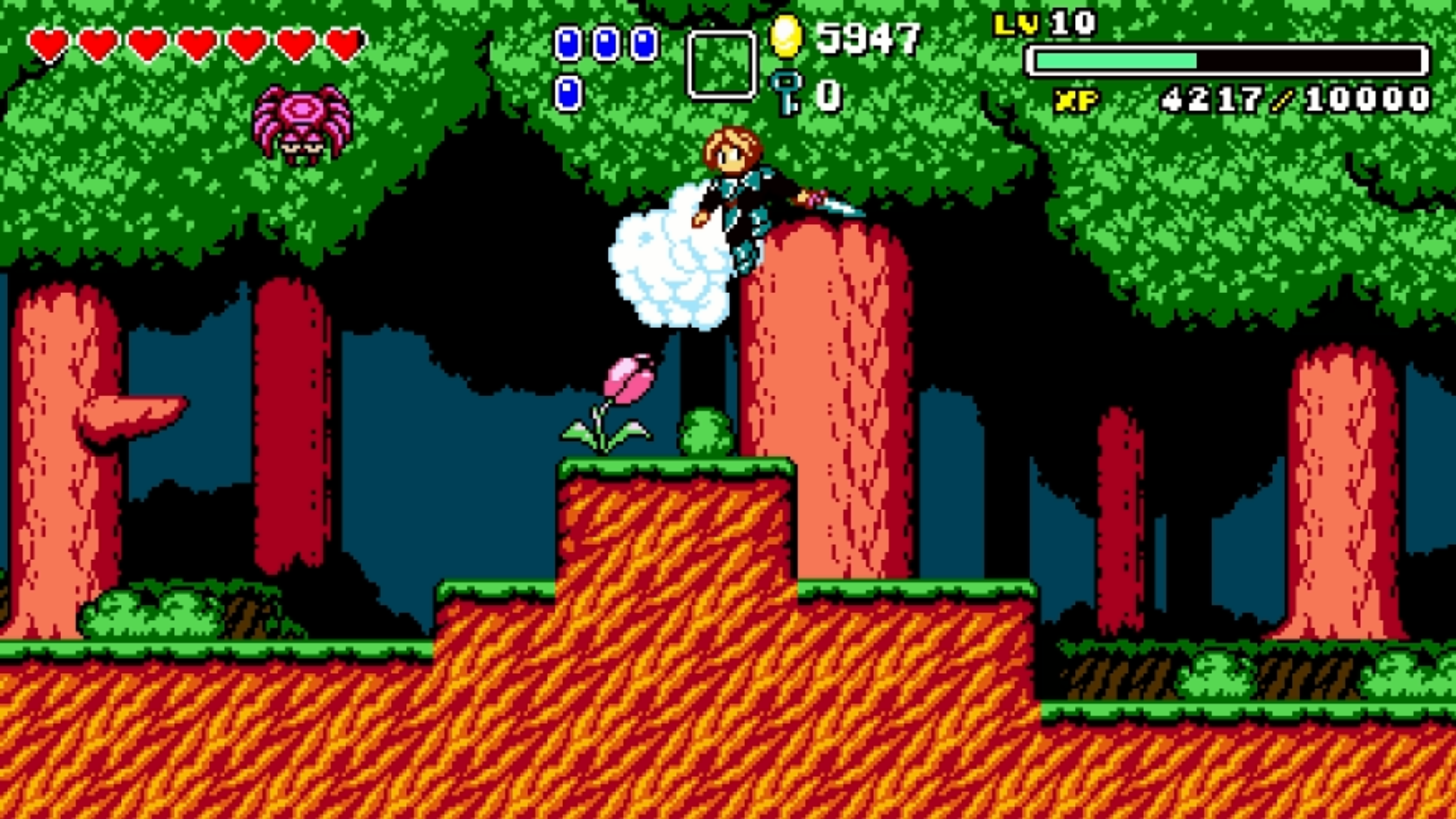 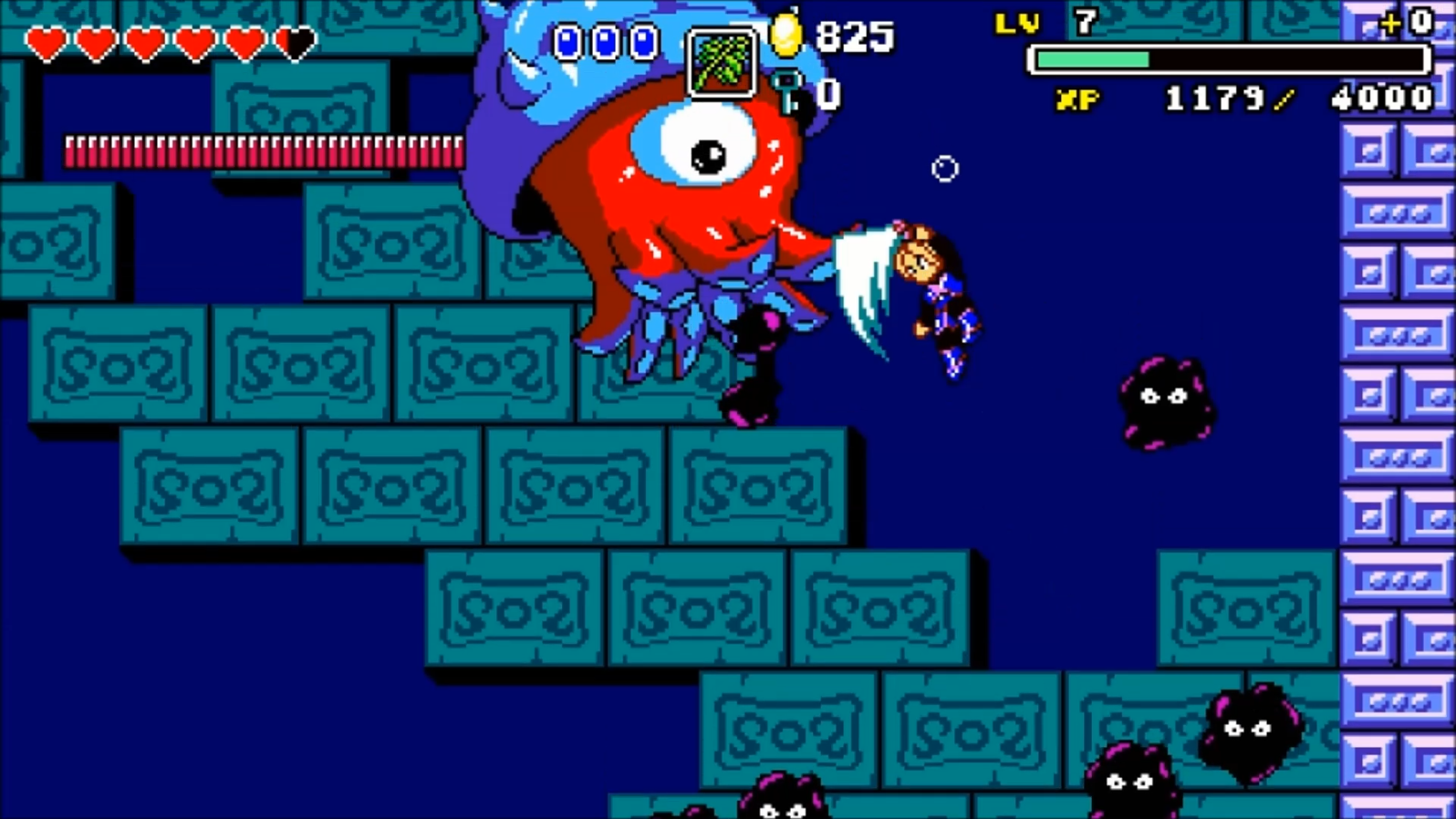 The dynamic and diverse movement options make Aggelos a challenging homage to the legendary era of Japanese non-linear 16-bit titles and give players the tools for spectacular and creative combos that feel incredibly satisfying to pull off and offers a level of mobility which sets Aggelos apart from other homages to the Sega classics. 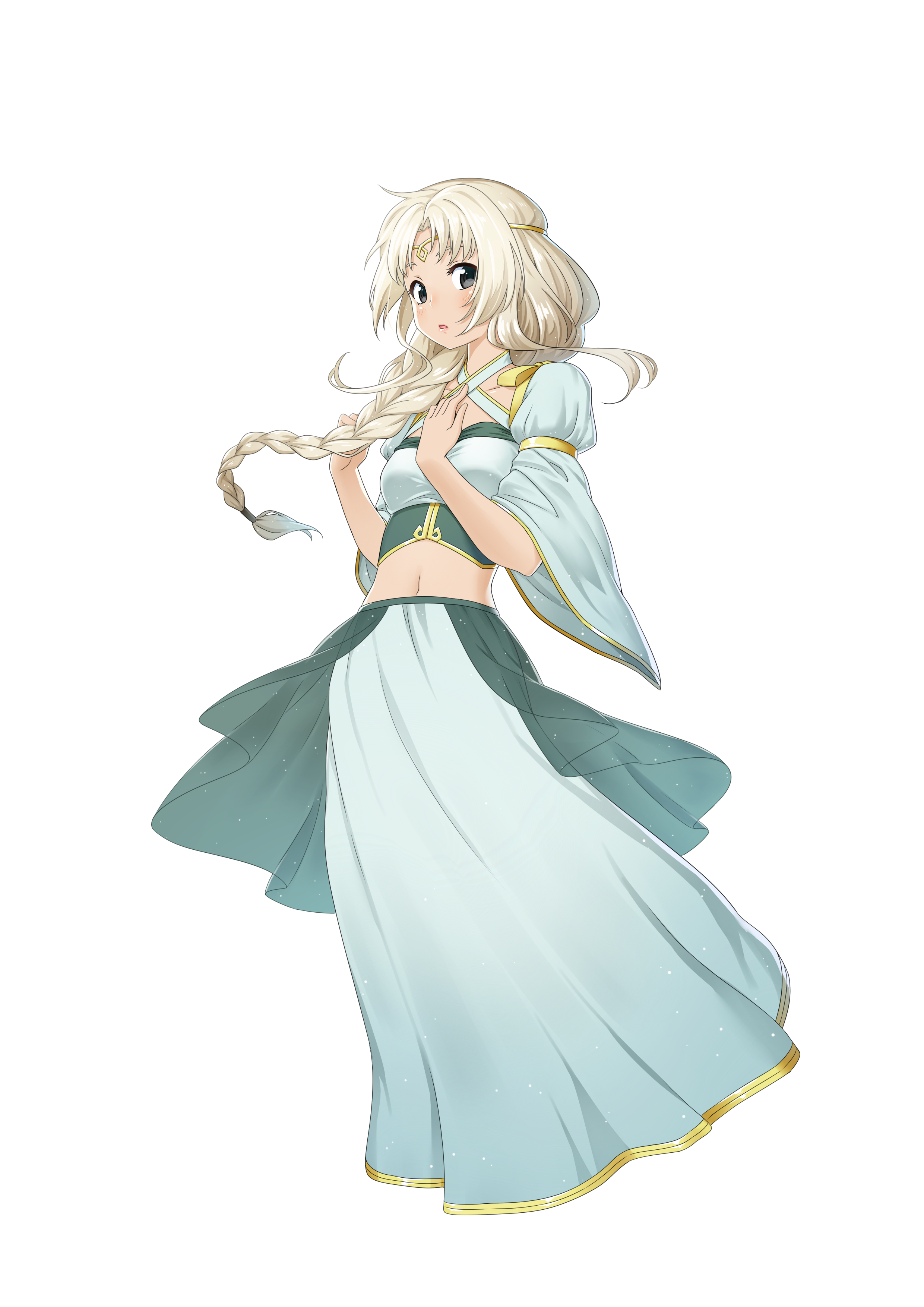 To cater even more towards veterans of this genre and further improve replayability, Hard Mode offers a real difference in how players approach the game. They will now face enemies that deal more damage, have greater movement speed, higher attack rate and shoot additional projectiles.

Aggelos is now available for Nintendo Switch and PC/Steam and will release for PlayStation 4 and Xbox One later this year!